When I started off I was programming for Sygen and I wrote the first version.
I mean we haven’t, we don’t really have a second version which is constantly…
So I guess for most of last school year I just worked on scaling and kind of trying to make it keep up with the increasing load and trying to make it so that we can expand more, adding more schools.

And we’re kind of making infrastructure all that stuff.
But as time is going along, we were also kind of opportunistic.
We hired people who we thought were really smart and for also last year we were just a few guys working around my kitchen and that was pretty fun.
But I guess around in February, we got an office and then we kind of took all these people who we’ve been hiring and brought them into one space, which is interesting.
Because that for the first time, I kind of looked up and just like, wow, you know I have a team of engineers here and like a lot of smart people who can start building a lot of stuff in a different way that is currently being done.

You know, I mean right now it’s me and whoever it was and me and my roommate Dustin and just come sitting there work serially on a new project and then finishing it and then planning how on doing the next project.
And with like little help from the other people who are around but trying to figure out how to manage the transition from doing that most especially within the period of kind of one of the people’s programming.

What’s, like what’s the most efficient use of people? I mean, so that’s kind of an interesting problem and then it’s something that I don’t really kind of get inside for you guys.
I mean I’ll maybe have to check that in the years.
But, but I think that one thing that Jim was getting at was sort of the dynamics between people and the dynamic of managing people and being CEO in the company is a lot different than being college roommates with someone and when you go into something and your expectations for that, you know this is going to be a site of maybe a few a thousand people around and they got dropped out of school to come out to California to work with you, it just kind of changes things off.

And I don’t know I think that it definitely, you kind of have to think it like a higher level about how the landscape is playing out and in terms of like, you need to normally have engineers you can directly work on the products that you’re working on but then you need to start having a finance department or something that I’d never thought that I would never need, you know, in terms of running a website in order to power the infrastructure or just having a 20- or 30-person engineering team.
And then, so OK so we have all these people then, like how do you come watch what they’re doing and I’m not trying to control too much what they’re doing.

These, they are all really smart people, which is why we brought them and we want to leverage the fact that they have a lot of really good ideas and can do a lot of the stuff themselves, but how you make sure that it’s conforming to standards, you know.
Or that it’s being done well enough both from product perspective and engineering perspective so I think that they stole our thought. 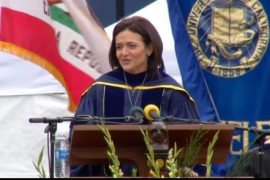 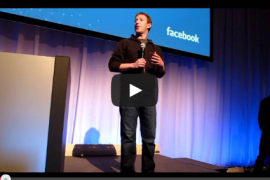 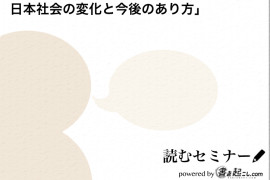 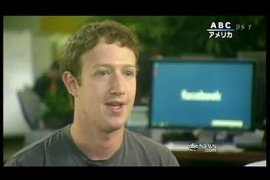